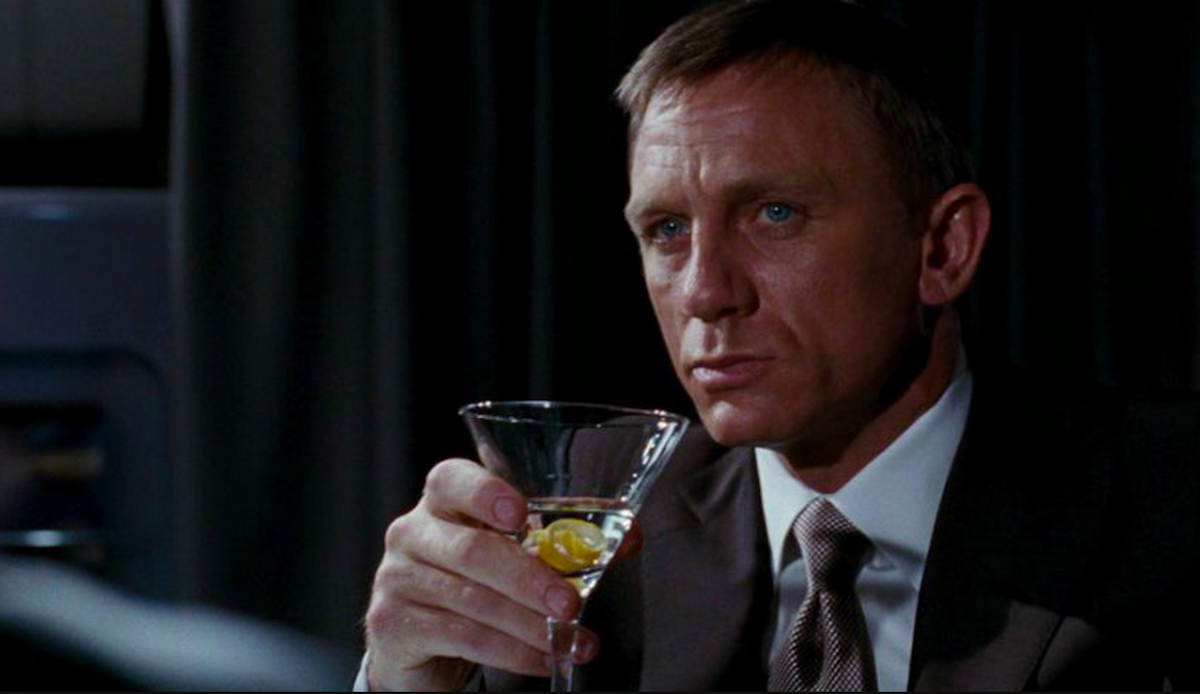 Daniel Craig will end his tenure as James Bond with the upcoming No Time To Die. As Craig turns in his license to kill and his exploding wristwatch with a conspicuous corporate sponsor, speculation has begun on Her Majesty’s next Agent 007. In a new interview, the family that owns Bond’s film rights clarified what they are looking for in a super spy: “He can be of any color, but he is male.”

Those words were spoken by Barbara Broccoli in an interview with Variety. Along with her half-brother Michael G. Wilson, Broccoli inherited the cinematic rights from her father, producer Albert “Cubby” Broccoli. It was this elder vegetable that helped usher Bond to the silver screen, and his initial contract has endured across 24 films — soon to be 25 — as the longest-running franchise in movie history. As Barbara herself acknowledged, “For better or worse, we are the custodians of this character.”

Through their company Eon Prods, the Broccolis have total creative control over the films, serving as executive producers with final say on everything from scripts and casting through promotional materials. Together, Michael Wilson and Barbara Broccoli have decided what they are looking for in Craig’s replacement — and what they are not. On why Bond needed to be a man, Broccoli said,

“I believe we should be creating new characters for women — strong female characters. I’m not particularly interested in taking a male character and having a woman play it. I think women are far more interesting than that.”

As for the man in question, Wilson suggested they’ll cast a very wide net. “You think of [Bond] as being from Britain or the Commonwealth, but Britain is a very diverse place.” His mention of the Commonwealth of Nations is perhaps notable. It’s a loose collection of over 50 countries, mostly ex-British colonies, that includes the likes of Canada and Australia as well as India and great swathes of Africa. Bond will likely still be a British citizen, but if that Brit could have family from anywhere in the Commonwealth, then the range of (male) possibilities is probably wider than some fans had assumed.

No Time To Die will explode into theaters on April 20th. Little is known except that Bond is lured out of retirement when a scientist goes missing. The film comes with a score by Hans Zimmer and a theme song from Billie Eilish.

Producer says the next James Bond “can be of any color, but he is male”
wrengraves