One of the last great digital holdouts has ended with the release of Captain Beefheart & His Magic Band’s Trout Mask Replica. Stream it in full below via Spotify.

After Zappa’s death in 1993, Straight Records fell into disarray. While a subsequent deal with Warner Bros. liberated parts of the Straight catalog, other albums were hard to find until after Cohen’s death in 2010. Now, finally, a deal has been reached to make Trout Mask Replica digitally available.

Trout Mask Replica went on to have a major influence on artists such as PJ Harvey and Tom Waits. In a 2005 Guardian feature about his “most cherished albums,” Waits praised the LP thusly,

“The roughest diamond in the mine, his musical inventions are made of bone and mud. Enter the strange matrix of his mind and lose yours. This is indispensable for the serious listener. An expedition into the centre of the earth, this is the high jump record that’ll never be beat, it’s a merlot reduction sauce. He takes da bait. Dante doing the buck and wing at a Skip James suku jump. Drink once and thirst no more.” 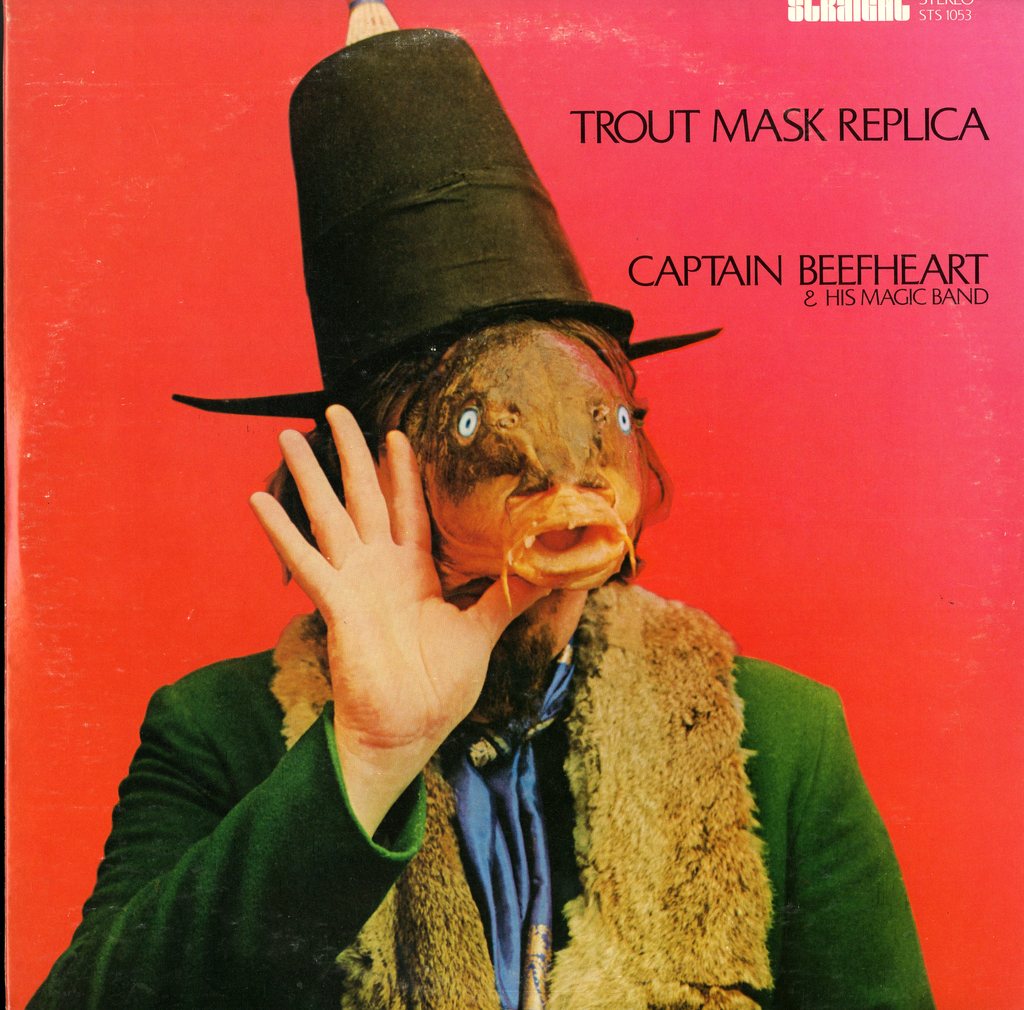